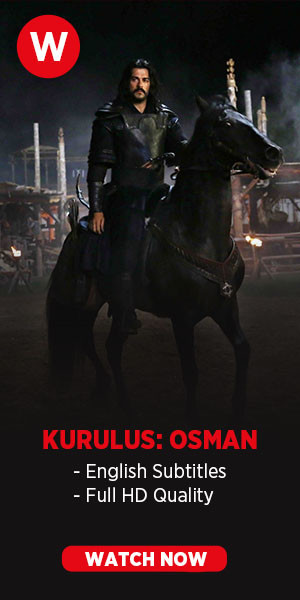 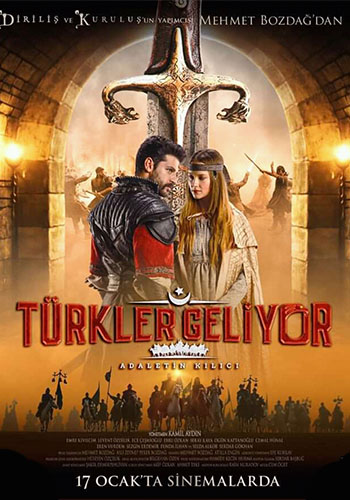 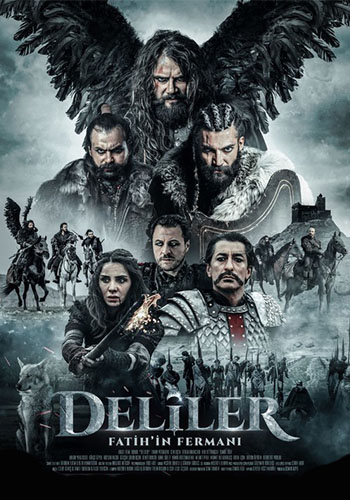 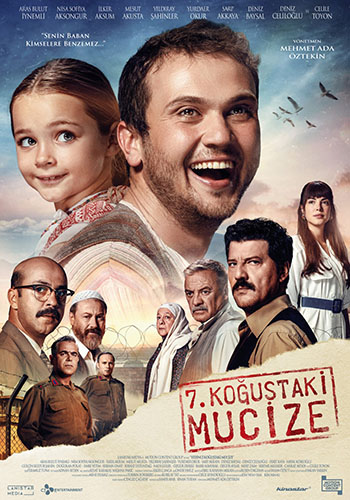 Miracle in Cell No.7 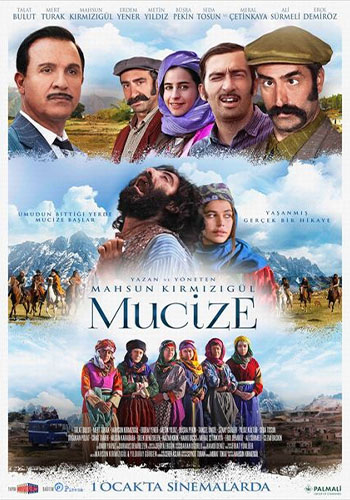 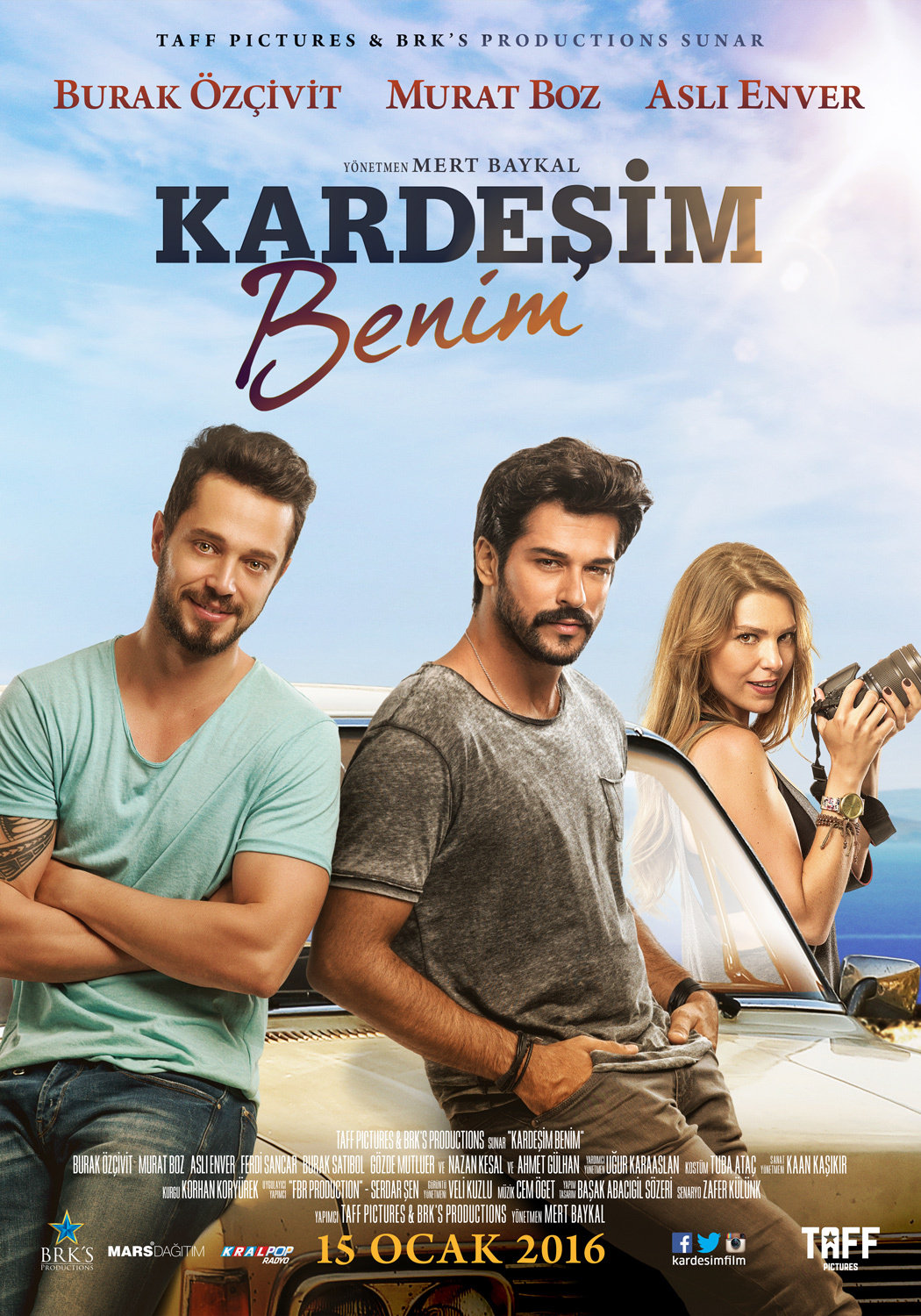 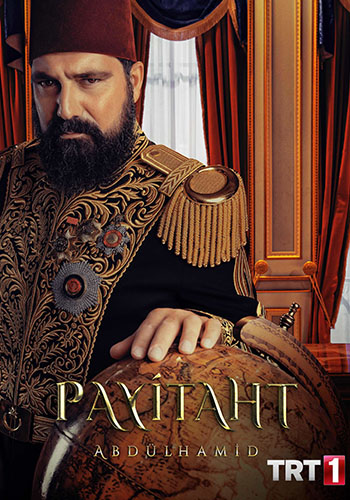 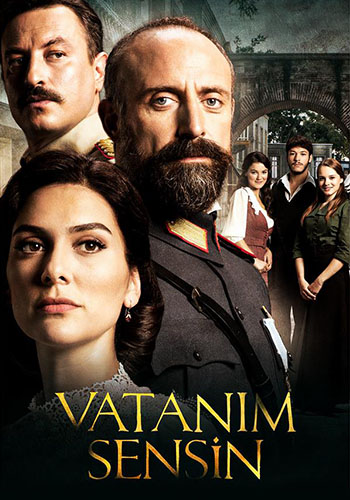 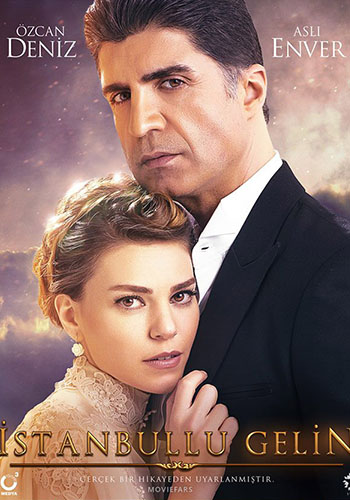 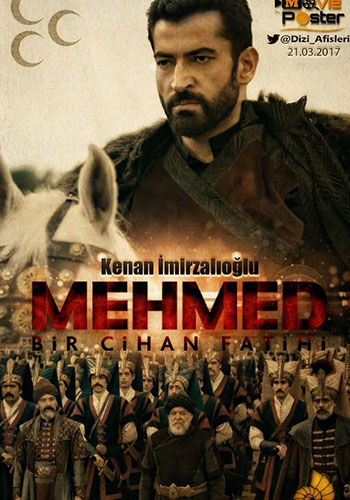 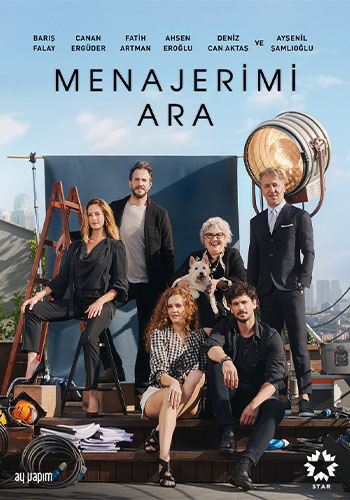 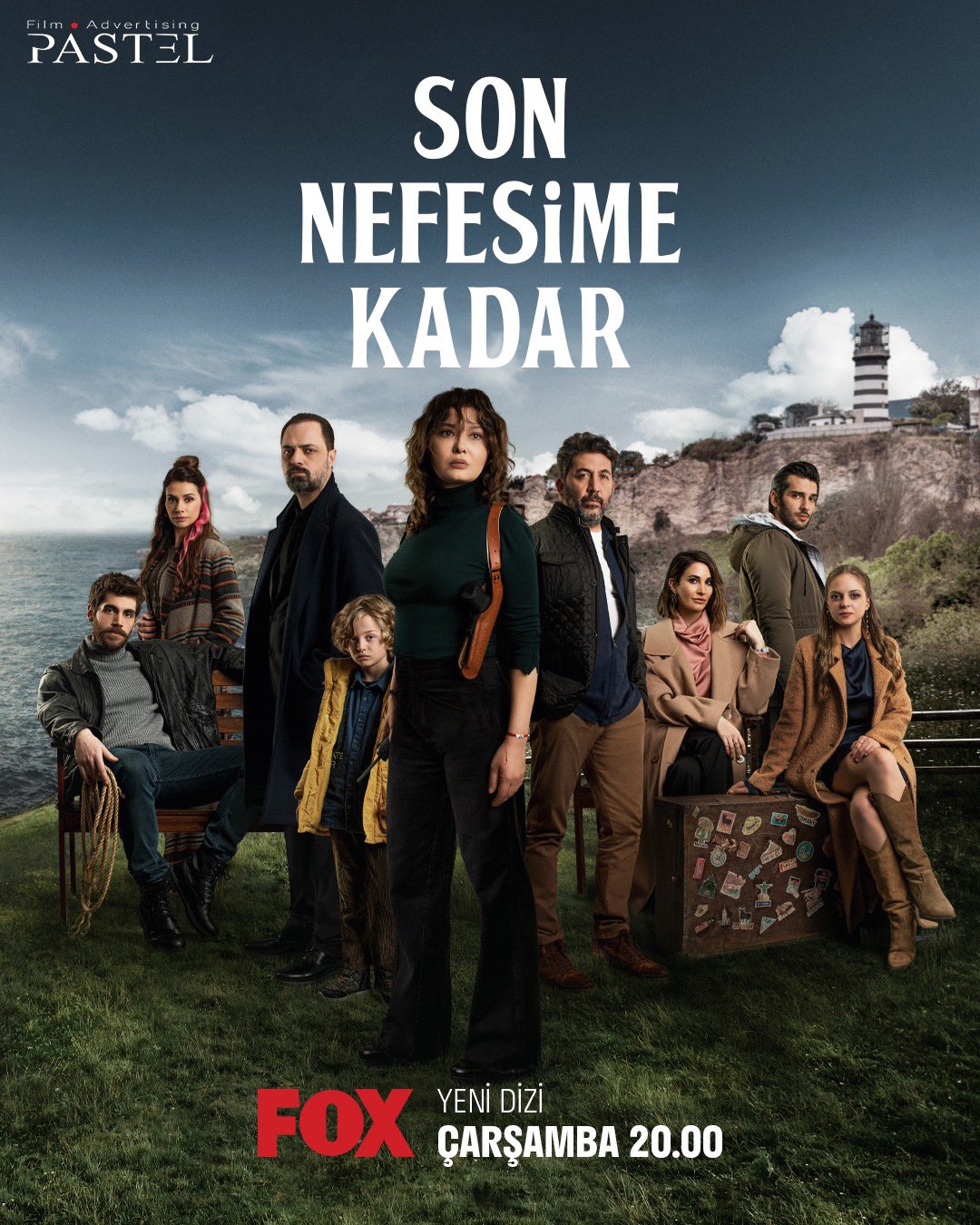 Mihri is a grieving mother who lost her daughter after a great disaster years ago. Due to a radical decision he took after this loss, his family broke up, he was abandoned by his son and husband, and he was left alone. However, Mihri did not give up, she hugged her granddaughter, who was the only memory of her daughter, and started to live a simple, small life at peace with what life brought her. Until he hears that Ejder, who is responsible for his daughter's death and a crime machine, is out of prison. Mihri goes crazy when she hears that Ejder has been released. Now his only thought is to catch her, put her behind bars again, establish justice and prevent the disaster that befell her own daughter from happening to another innocent. Mihri trusts her intuition and follows her. Mihri is right in her intuition. As soon as Ejder actually gets out of prison, he gets involved in a horrific crime and harms another young girl. Mihri puts forth her profession, even her life, to prevent him, to stop him. After a long struggle, he finally catches him and puts him in jail. However, there is another bond that connects Ejder and Mihri and cannot be broken forever. This is little Hope. While Mihri is trying to collect the pieces of her family that has fallen apart, she also enters into a great struggle not to lose her grandchild.